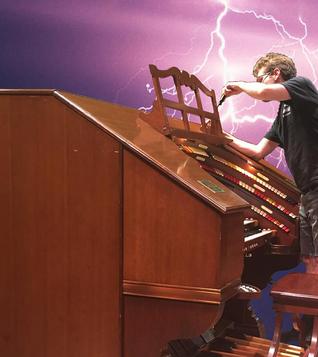 introducing our past musical director...here.

Back to Artistic Team 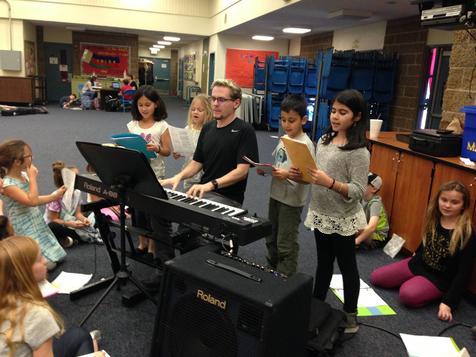 David started playing the organ when he was fourteen years old. His fascination with the instrument began when he saw a video of Rosemary Bailey playing "All that Jazz" on the Roland Atelier. Since then, he has gone on to having many responsibilities including Director of Music Technology at Villa Park High School, Administrator of Operations for Soli Studios Music, Inc., and President of the Orange County Theater Organ Society, which maintains the 4/37 Wurlitzer at Plummer Auditorium in Fullerton, CA. David would like to thank his many mentors for his progress, including Rosemary Bailey, Gene Roberson, Gail Hillman, John Zechiel, OCTOS, and "Major" Charles Jay. David has an intense desire to make the organ known to the younger generation and hopes that one day, it will be just as known as the guitar or piano. 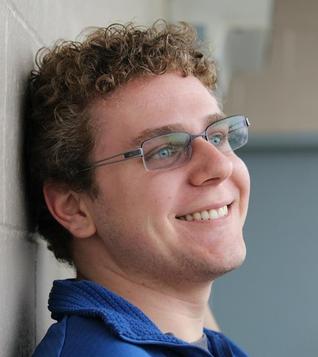