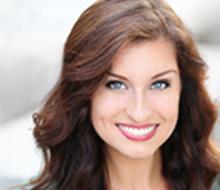 kmt in the news

Irene Johnson Marien (Fairy Godmother/Cinderella)  married her husband one year ago, shortly before he was deployed by the US Army to South Korea.  She will be relocating with him on his station in Oklahoma when he returns.  She is currently working as a Service Representative for Harbor Chevrolet/Hyundai.

Jayne Whitaker  (ensemble, crew & Poster/Program cover design) recently graduated (June, 2015) from the Rhode Island School of Design (RISD) with a BFA in Illustration.  She is currently pounding the pavement in search of a job in animation to put her skills to good use.  In the meantime, check out her art and design at www.scribblesandinkspots.com

Macklin Arnold (Prince/Cinderella, Cat/Honk, Vandergelder/Hello, Dolly) After working as a cast member at Disneyland/Disney's California Adventure.  He is currently a soldier in the US Army training to be a combat medic.

Deanna Merced (Wicked Witch/Wizard of Oz, Stepsister/Cinderella)  is getting ready to attend Chapman University in the fall, where she will be majoring  in Philosophy with an emphasis in ethics.  She hopes to one day help others by joining an ethics committee at a hospital and to possibly attend law school once she graduates!  When she is not at school you can find her working at In-N-Out Burger, where she has been helping customers and fellow KMT cast members since 2012!

Emily Meier (Cinderella/Cinderella, Alice/Alice in Wonderland, Irene Malloy/Hello, Dolly!) is pursuing her education in Elementary Education and you can visit her at Islands on Tustin when she is working!

Anne Whitaker (Lucy Pevencie/Narnia, Dolly Levi/Hello, Dolly!, Beatrice/Much Ado About Nothing) is a Senior at University of California San Diego, majoring in Linguistics (BA) and Theater (BA).  She spent the Fall of 2014 at the prestigous British American Drama Academy's London Theater Program.  Summer, 2015 she made her directorial debut with KMT's "Midsummer Night's Dream".  She is considering pursuing a graduate degree in Theater & Performance.

Mary Grace Arnold (Sally Brown/You're a Good Man, Charlie Brown,  Annie Oakley/Annie, Get Your Gun) is studying cosmetology at Golden West College and continues to take art classes.  Her dream is to one day wreak havoc in the command of a fierce skeleton army, but in real life she aspires to own a salon and feature her work among that of other local artists.

Jack Whitaker (Claudio/Much Ado About Nothing, Chuck Cranston/Footloose, Demetrius/Midsummer) graduated from Orange Lutheran in 2015 and is attending Azusa Pacific University as a BFA in Acting for Stage & Screen major. 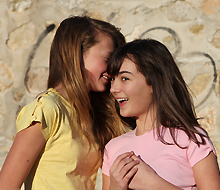 (Susan Pevencie/Narnia, Stage Manager/Peter Pan) is at the prestigious Seagle Music Colony where she opened their production of  "Into the Woods" as the Baker's Wife. Mary Beth started her second season in the Young Artists Program as featured Mezzo-Soprano at Tri-City Opera in Binghamton, NY in August.  Last year she starred as Isabella in Tri-City's production of "The Italian Girl in Algiers". Mary Beth is a 2014 graduate of Oklahoma City University. 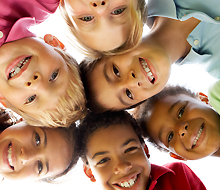 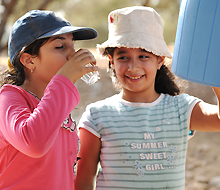