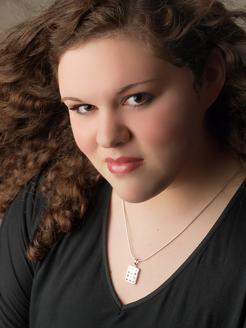 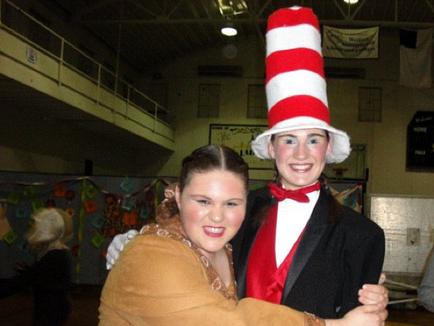 Back to Artistic Team 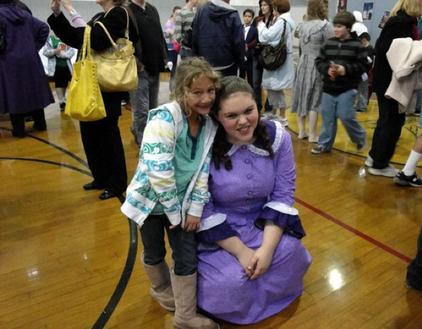 Shayna is so honored to be apart of the KMT artistic team for You're A Good Man, Charlie Brown, which also happens to be the first KIDS Musical Theater (KMT) show she saw at St. John's back in 2007! KMT is the first place Shayna ever performed in a full musical onstage. KMT alumna, Shayna Schwartz, has performed onstage, worked as crew, handled microphones in the back, and worked as assistant raffle/silent auction coordinator. Some of her onstage credits include Seussical the Musical, The Adventures of Tom Sawyer, The Music Man, and Tarzan.

Shayna has been classically trained in voice, as well as in other styles, and has been taking voice lessons for 8 years. She has also participated and been a section leader in choir back in middle school, high school, and in college. She has competed in multiple vocal competitions having placed 2nd in the county for musical theater in 2015.

Shayna is beyond excited to work with the KMT children to sing at an advanced level and to be training them as professionals, the same way she was trained. She also wants to bring all glory to God through these beautiful children shining and singing onstage!